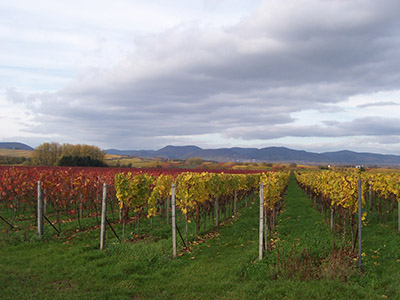 The wine-growing region of Palatinate has many peculiarities: A long tradition dating back to the Romans, a unique unity (85 kilometers long and a few kilometers wide, the wine-growing zone stretches to the east of the Haardt Mountains), an outstanding market importance (every third bottle of German wine purchased in Germany comes from the Palatinate), a particularly mild climate (in some years, the number of sunshine hours climbs to more than 2,000), and a considerable size: with almost 23. 400 hectares, the Palatinate is the second largest German wine-growing region, which corresponds to about a quarter of the German wine-growing area.

The largest Riesling region in the world

Above all, however, the Palatinate has a clear profile – despite the large number of grape varieties grown here: the Palatinate is Riesling land par excellence. The area under cultivation of the “king of white wines” is constantly growing; with 5455 hectares, the Palatinate has been the largest Riesling region in the world since 2008. But the quality is also impressive: In the past, top Rieslings from the Palatinate were among the most expensive and sought-after wines in the world and were served, for example, at the opening of the Suez Canal in 1869. Today, the descendants of the wine producers of that time continue this tradition. 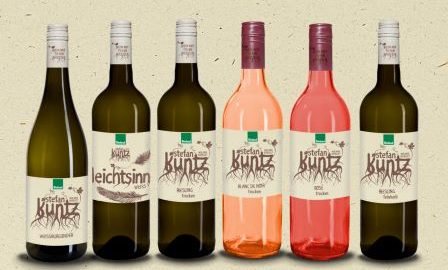 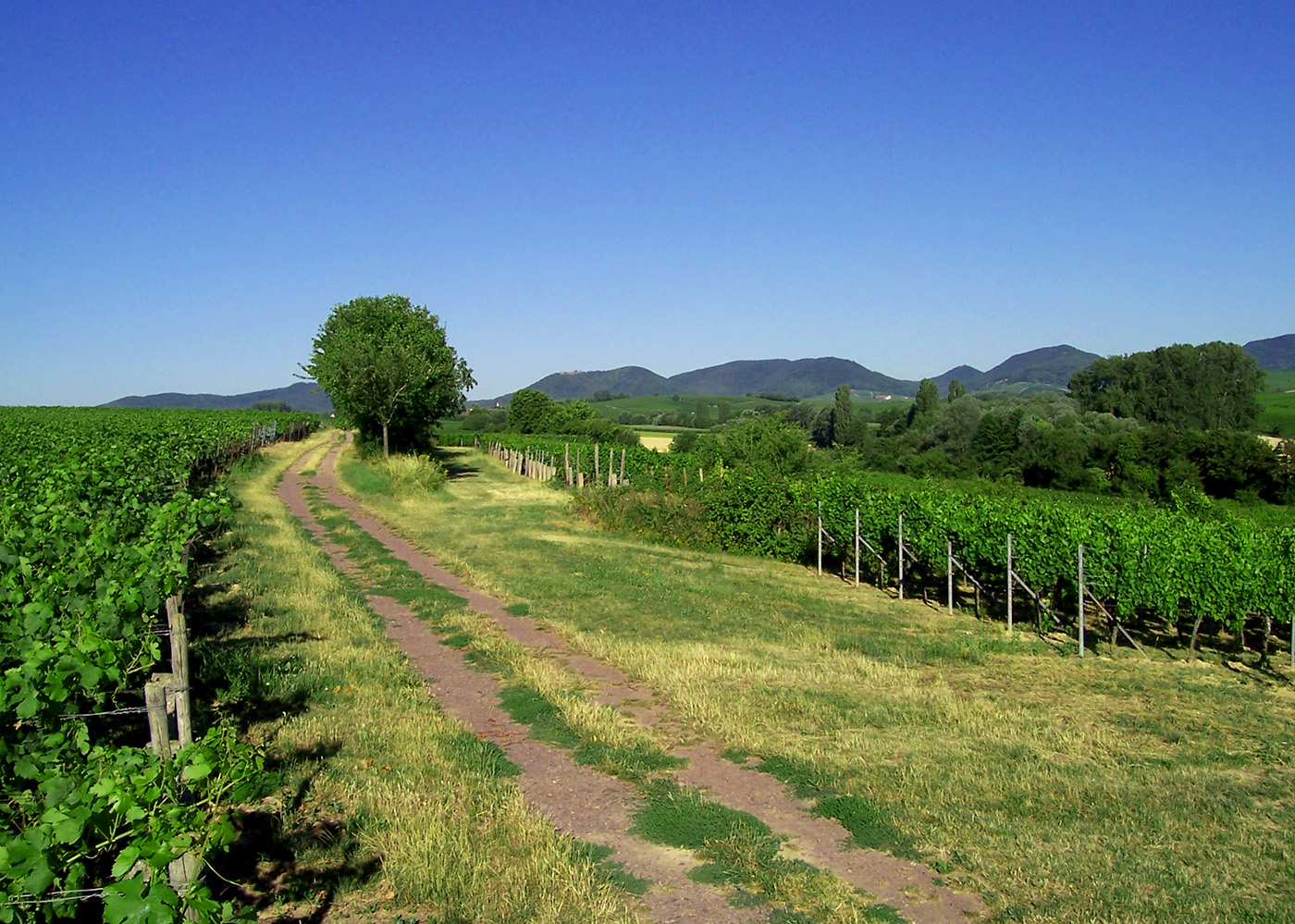 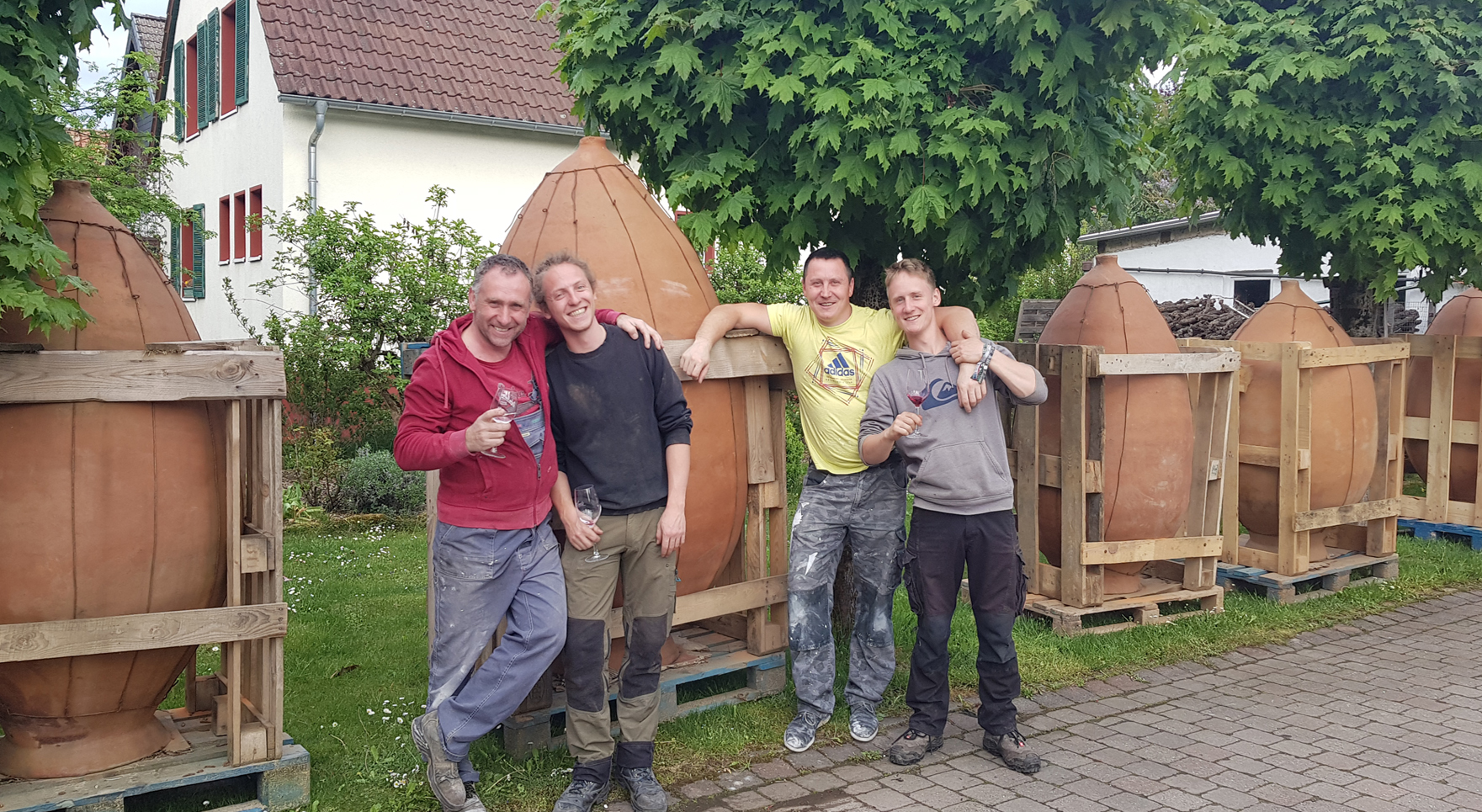 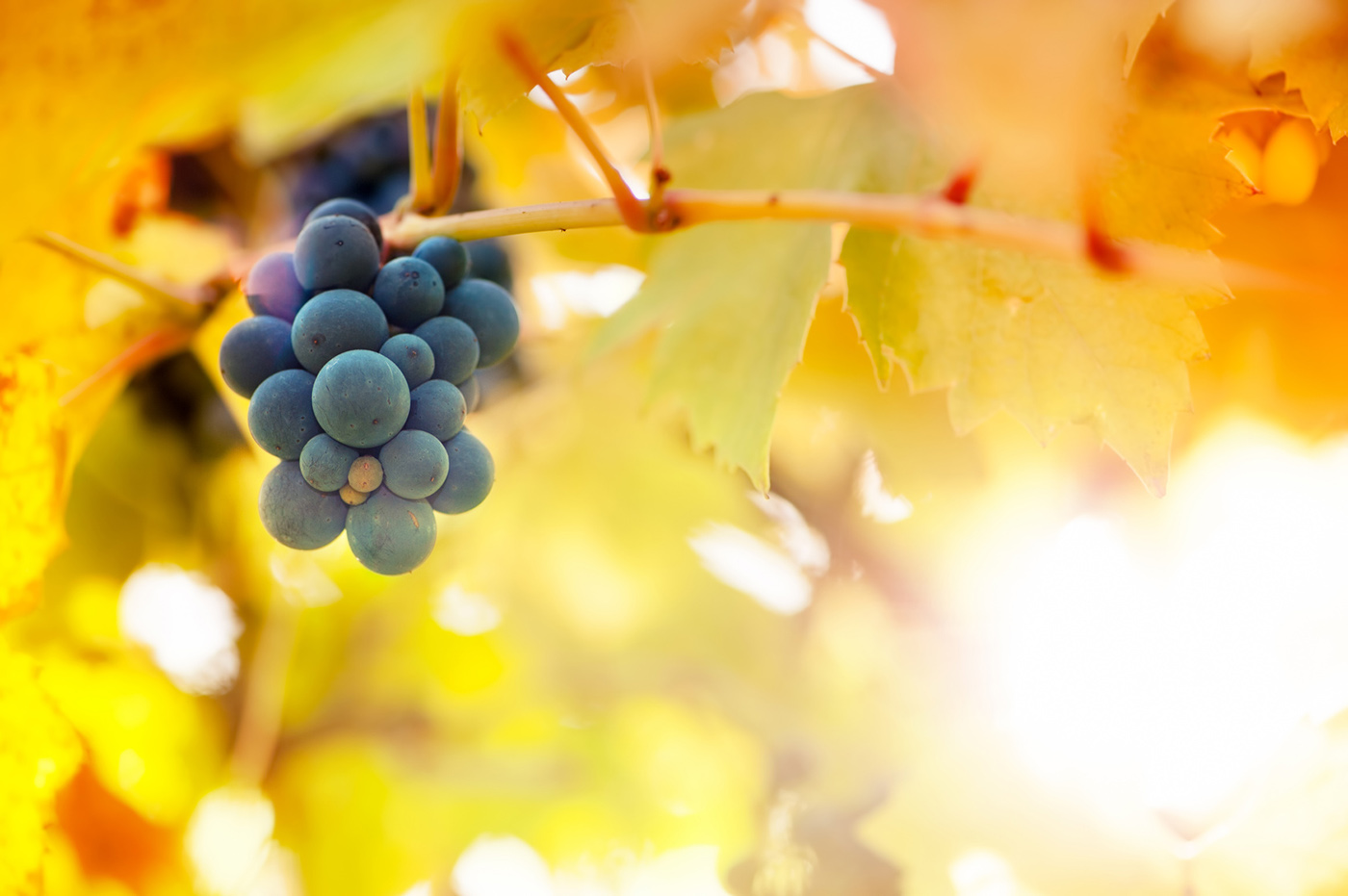 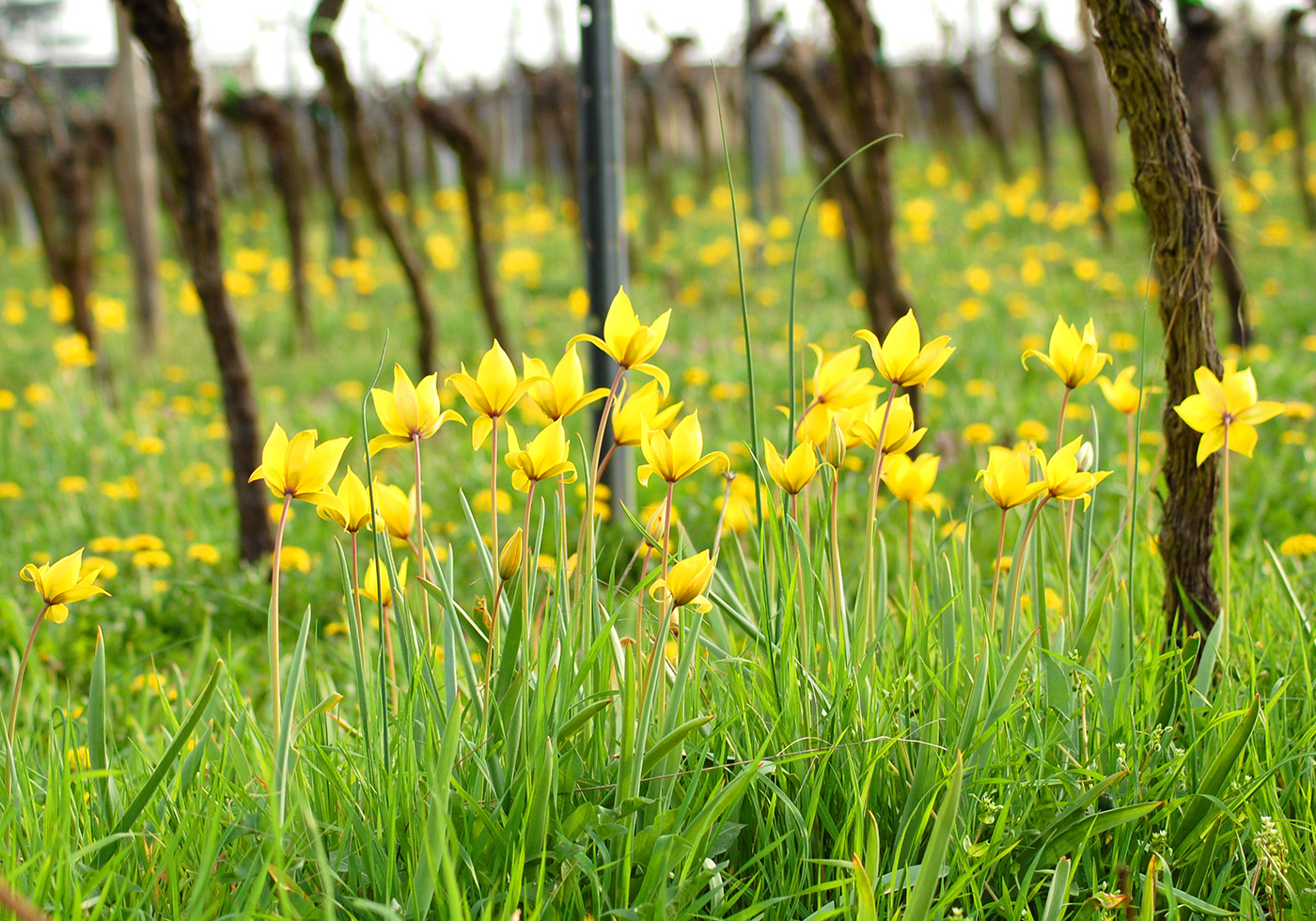 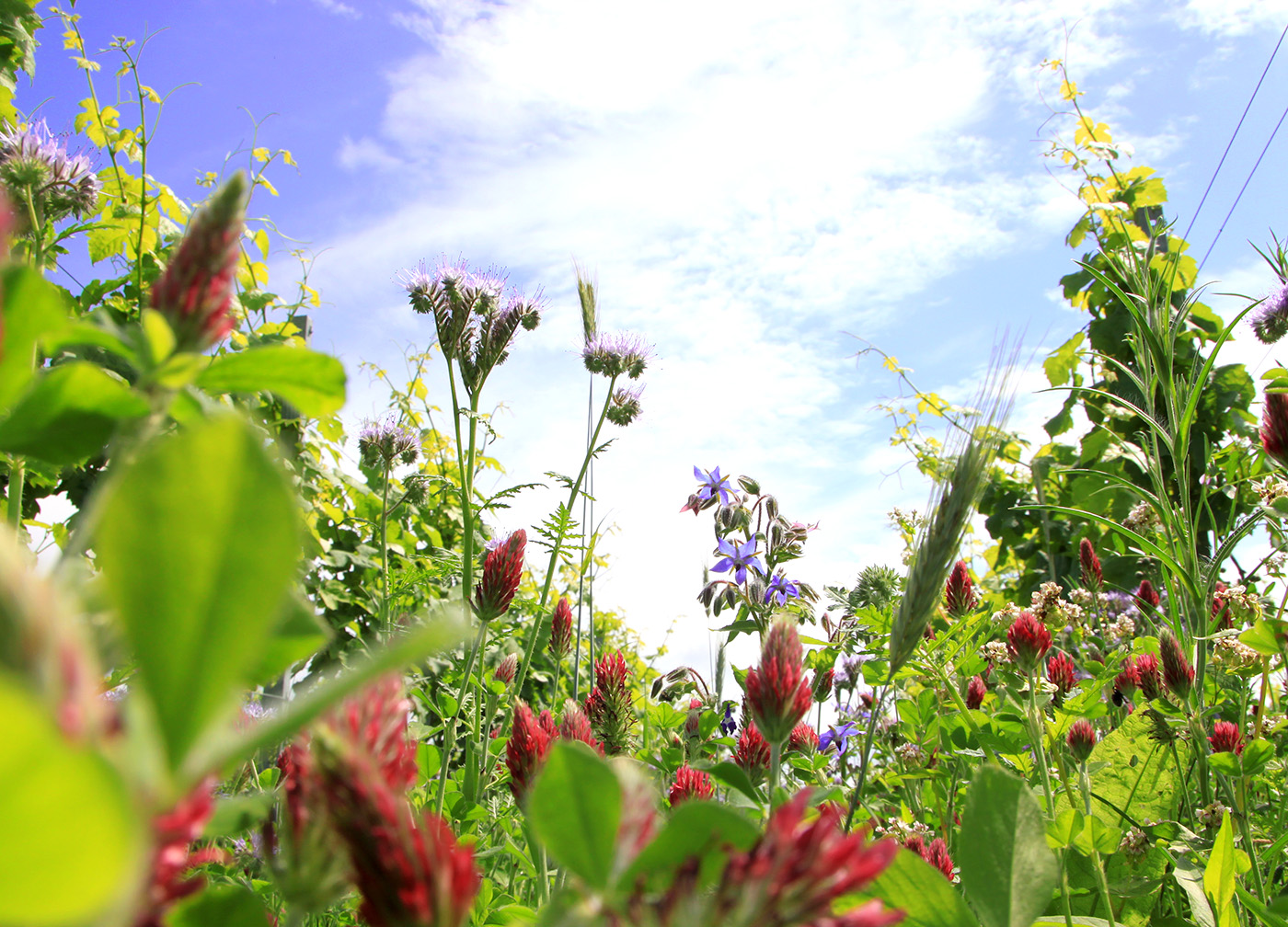 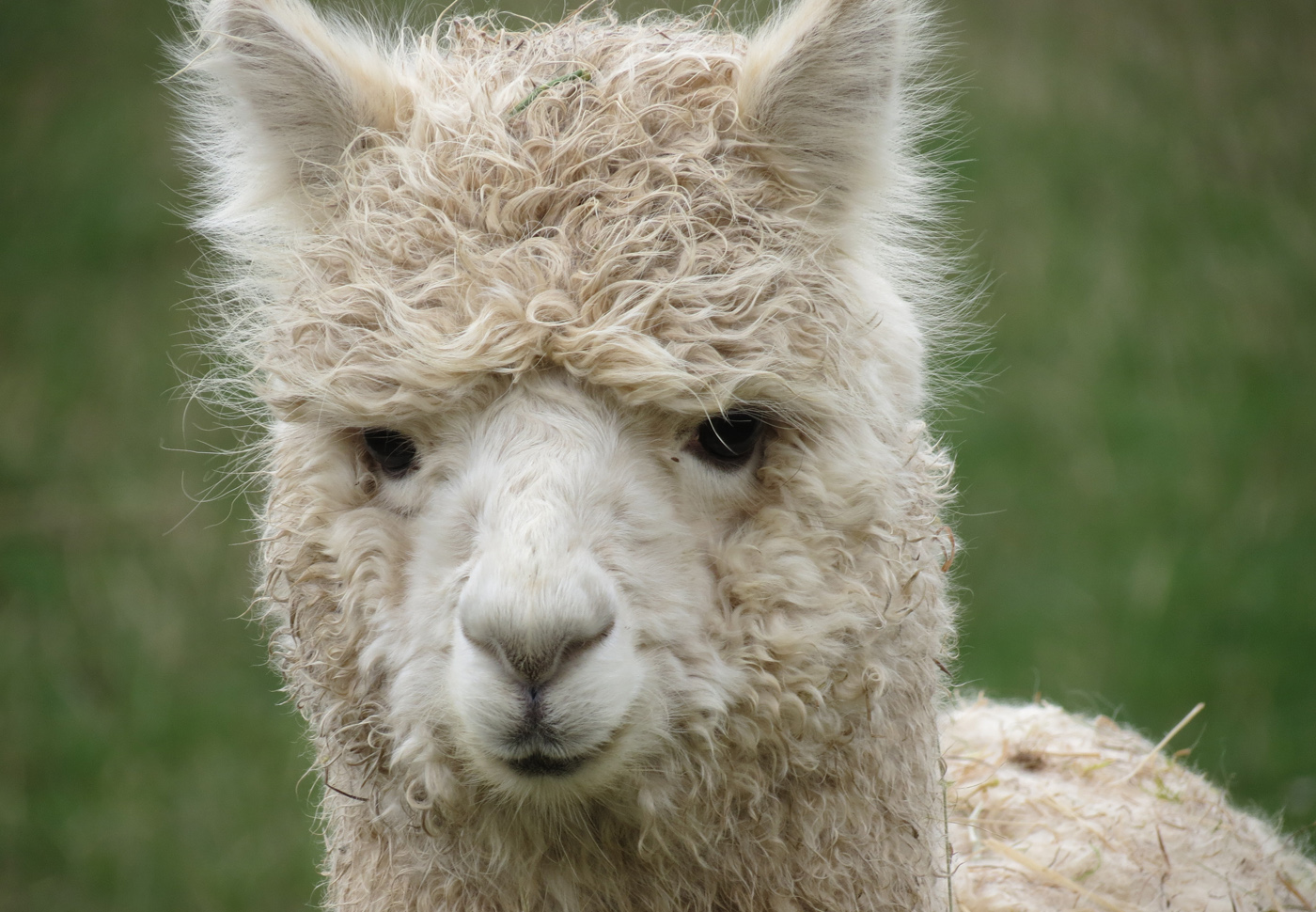